It’s our understanding that the league has been around since the 1960’s.

Long time players such as Andy Cleland and Rod Mitchell have played 30+ years in the league dating back to some of the wild times in the 1980’s.

“…I just finished my 15th year Unfortunately I only have one picture from my first year in the league, the 2004-05 Orange Crush (but wearing Sharks Jerseys – go figure). Most of the team were guys named Cortese , I thought I was playing in Tennessee. There is someone you may recognize in the photo.  This is back when we use to play our finals at the John Labatt Centre…

You hear great stories from the old guys about former players. My son (Andrew Parker, current MNHL’er) was killing himself laughing at some the characters in our league (like “Miami the Goalie” a Joe Skufcas favourite”

The league plays out of Carling Arena from early October thru late March.

The league offers a safe, respectful, competitively balanced but clean hockey environment for men 35 and older who enjoy a night out with the boys playing a good game of Hockey.

The MNHL is a social league as much as a hockey league.

League games operate with 1 referee (typical of many 35+ leagues) which is designed to control costs and also control aggressive play.

The league is operated by a transparent leadership group of volunteers.

If you are interested in joining the league send us an email. 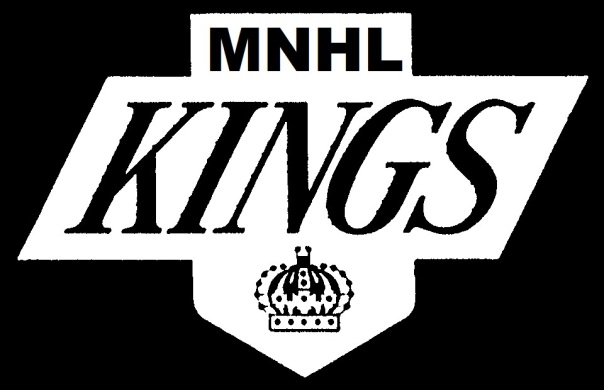 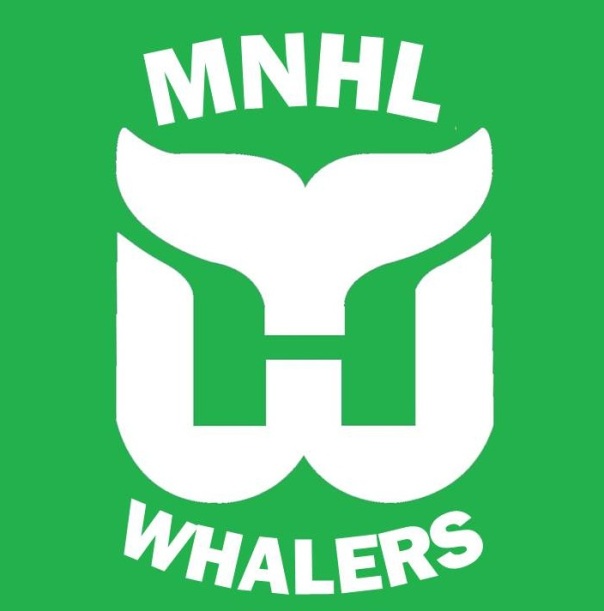